Using Live Plants In The Office To Improve Your Work Environment

Posted on April 14, 2015 by Metropolitan Wholesale 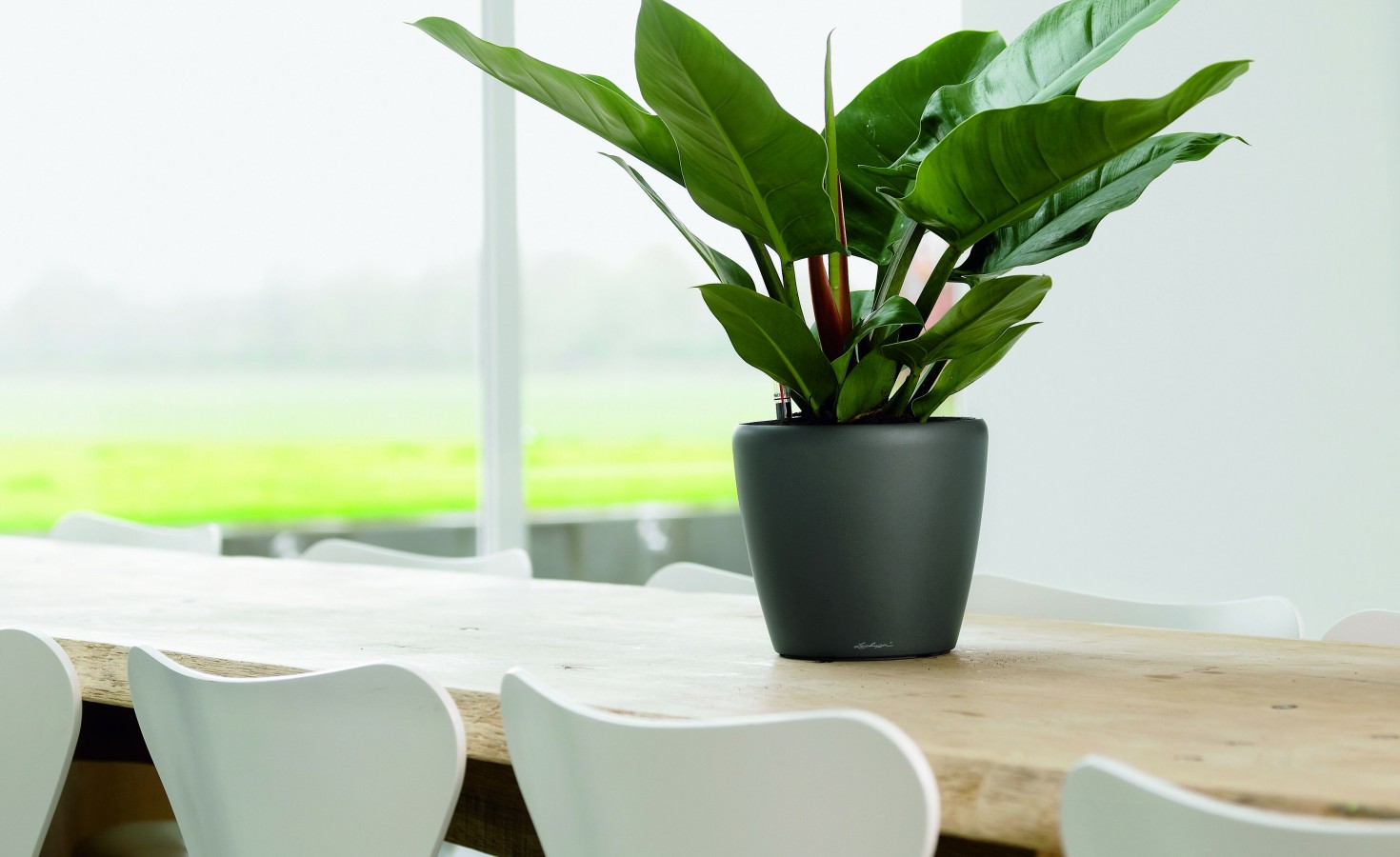 How Does Having Plants Improve The Work Environment? 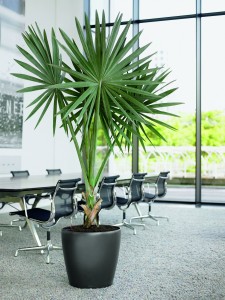 As humans, we are drawn to nature no matter what we do or where we live. Seeing something natural or ‘green’ has an immensely positive effect on our minds and spirits. That is why today we see a number of people incorporating green into their homes and offices, as well as architects and designers impressing upon the idea of green spaces.
Having some part of nature in our artificial environments makes us a little aware of the world around us, while also adding a touch of natural elegance and color to our interiors. While homeowners are using more and more green in their houses, office workers can also see a boost in productivity if they add a little green to their desk.

The Results Are Scientific

Many researchers have undertaken the question of how plants can improve an office space and come up with nothing but positive results in favor of the plants. A very recent study has shown that adding plants to your desk or in multiple places around the office can boost your productivity by 15% which, when added for all the employees working at an office, can cause a major uplift in the quality of work produced.
This study took into account two types of office spaces; a green one and a ‘lean’ one. The latter was a typical minimalist office space that has become a norm in the modern times. This study aimed to decide which office space was more productive based on the reviews of the employees.
As expected, the space which was filled with plants led to a much better working environment for the employees. It helped them in the following ways:
• The employees said that they felt sharper and could concentrate more on the task at hand. This led to an increase in the overall productivity.
• The people working in the office with the plants said that they were generally more satisfied with their working environment. Plants have been known to uplift dreary and drab internal spaces, and that proved to be true in the office as well.
• The employees of the plant-filled office reported to have a better air quality. Many plants are known to absorb certain pollutants from the air and these can help clean up the air inside an office as well. The introduction of 1 plant per 3 employees can lead to a 50% reduction in CO2. Dust levels are also reduced by 20% in such an office space. Other than removing these, plants also help cleaning man made toxins such as those produced by plastics, paints, and furniture.

Having Plants In The Office To Reduce Stress And Illness 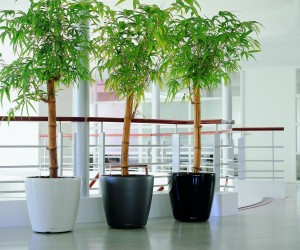 A study in 2010 concluded that having plants in a working space led to a reduction in stress among the employees. A reduction was seen in multiple mental issues like anxiety, depression, anger, and fatigue up to 37%, 58%, 44%, and 38% respectively.
This study showed that plants in an office space work as a drain for many negative psychological effects that an office worker may face. Other than making a space look fresh and colorful, plants have also been noted to reduce blood pressure.
Lesser Sickness and Absence:
Another way in which plants can help increase the productivity of your employees is by reducing minor illnesses by 30%. This also leads to a 50% reduction in the absence of employees from the workplace due to mental or physical stress.
Lower Distractions:
Many people don’t realize this but plants can also help reduce the ambient noise in an office by 5 decibels. The sounds that would otherwise distract you from the task you are given can be buffered by the addition of plants. This leads to a better level of concentration and the employees can get more work done in lesser time.
Higher Levels of Creativity:
Businesses that require the employee to be creative will be happy to know that one study has shown an increase in the employees’ level of creativity in an office with plants. According to a theory, plants help evoke some ancient instincts in our hearts that there is food near us, which helps us relax and be more calm.
An Improved Mental Health:
While plants may not be the cure for major depression, they can most certainly help an office worker feel more engaged with the work. Plants can make employees mentally and emotionally healthier by adding some natural zest to an otherwise boring and grey environment. Employees are seen to be happier on their jobs when plants are placed nearby them, and that makes working much more interesting. 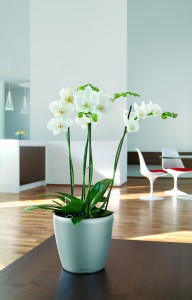 The idea of an office space that serves its purpose as an office space and nothing more is being challenged, along with the statement ‘Less is More’. If less was more, then a space filled with plants would not have fared better than the one that was made to be minimal and modern.
The bottom line of this whole debate is that you should go ahead and ask your employer to add some plants to the office. If, for some reason, that is not possible then you should go and get a small plant of your own and put it on your desk. You will see a gradual increase in your own productivity and working at the office all day won’t seem to be a difficult task anymore.

← The10 Best Office Plants
How To Care For A Fern →